Sally Pipes, from Pacific Research Institute stated there is only solution for Obamacare/AFA and that is to repeal and replace. 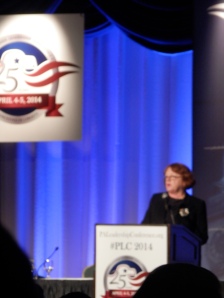 The panel consisted of many different parts of Obamacare and the Affordable Care Act: 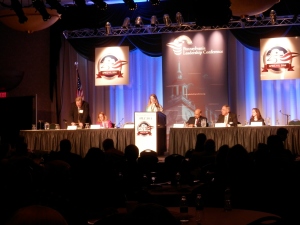