Joe Peters rose from street cop to serving Presidents Clinton and Bush 43 as a leader in the efforts to combat drug trafficking and battle international terrorism. Joe oversaw the country’s 26 High Intensity Drug Trafficking Area (HIDTA) programs and their budget of $250 million, and he represented the White House with police, prosecutors, governors, mayors and non-governmental organizations.

As a Federal Prosecutor, Joe’s accomplishments include the convictions of Philadelphia Mob Boss “Little Nicky” Scarfo, his underboss, and 16 mob soldiers. This trial, conducted by Joe and four other Federal Prosecutors, resulted in one of the most significant Mafia family convictions in U.S. history. As a result, he received the U.S. Department of Justice’s John Marshall Award. The Associated Press called Joe and his fellow prosecutors the “Modern Day Untouchables.” (to learn more about Joe, click here) 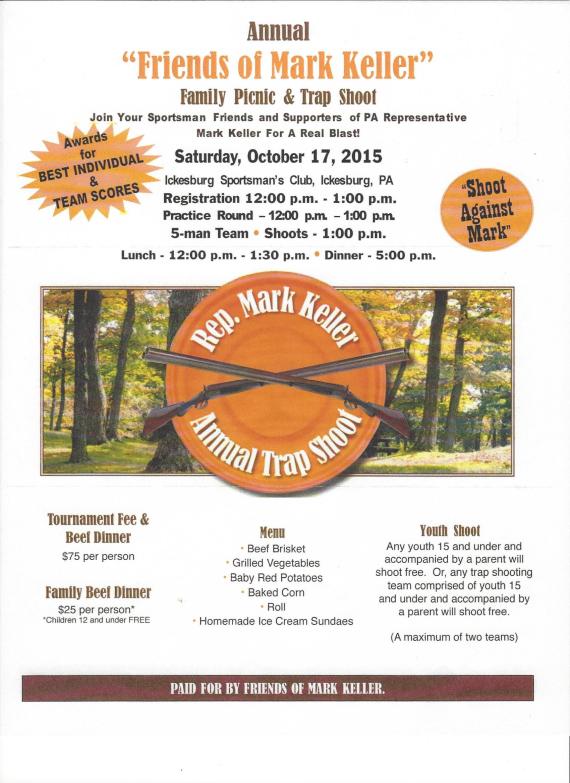 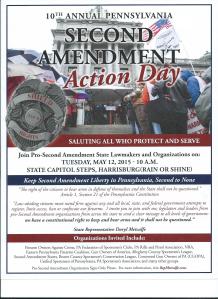 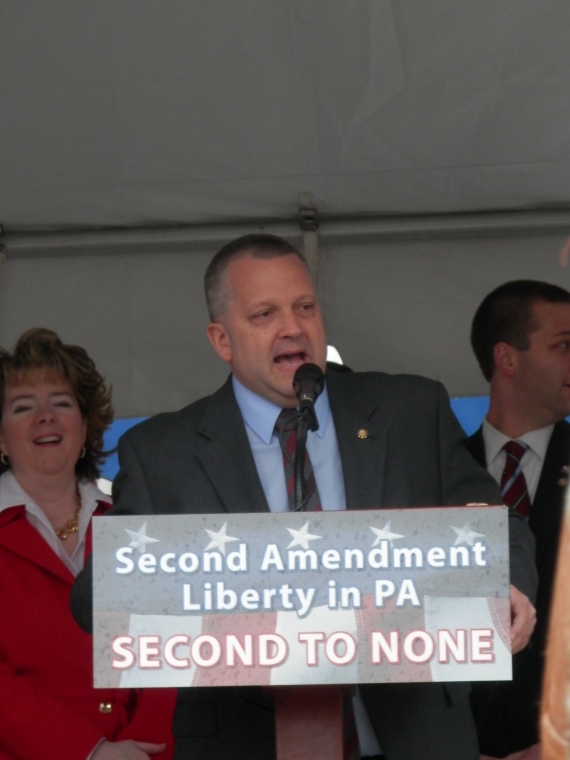 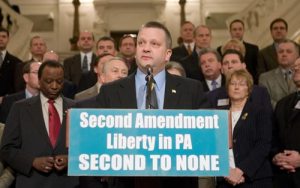 Tea Party Patriots of Mifflin County will hold their October meeting Monday, Oct 21, 2013 at the HOSS’s in Lewistown at 6:00pm.  Agenda, gun resolution, smart meters healthcare are on the agenda.  If you know of any conservative that is self-employed that has received a letter saying their health insurance was been canceled under Obamacare, please encourage them to attend this meeting.